In today’s competitive academic environment, being a student can be stressful. But managing the many responsibilities of school while struggling with a mental health issue can be even more challenging. According to the National Institute of Mental Health, an estimated 1 in 5 adults in the United States are diagnosed with some form of mental illness. Yet the stigma attached to mental illness prevents many from seeking the appropriate treatment, raising the need for increased awareness about mental health resources for students. 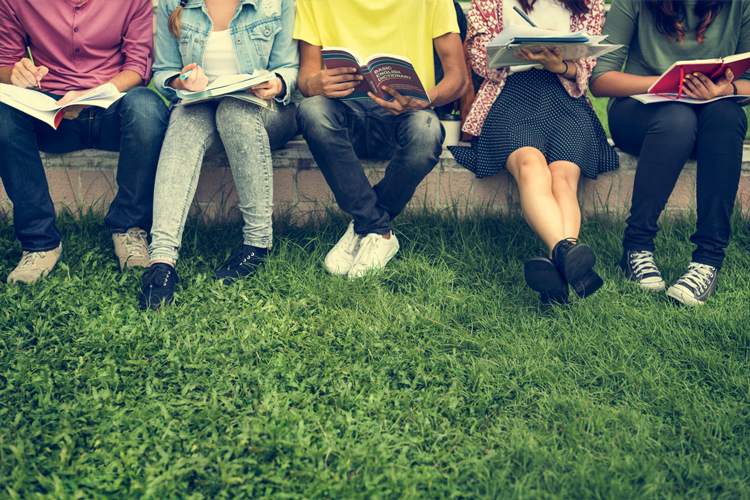 The following are several common mental health issues that students face along with some helpful resources.

An estimated 300 million people are affected by depression globally. This condition is commonly characterized by sadness, a loss of interest and enjoyment in everyday activities, feelings of low self-worth, and poor concentration, among other symptoms. Depression is often recurrent or chronic and can manifest through physical stress on the body in various ways.

What to Know About Childhood Depression

Tips for Parents on Coping with a Child’s Depression Diagnosis

While there are many types and manifestations of anxiety, the most commonly diagnosed condition is generalized anxiety disorder (GAD). People with GAD experience excessive worry and stress on more days than not for a period of at least six months. The anxiety can occur in relation to a variety of activities or events, and even simply in anticipation of situations. Common symptoms are physical discomfort, fatigue, difficulty concentrating, irritability, and trouble sleeping.

6 Types of Anxiety in Children

What Signs of Childhood Anxiety Should Parents Look For?

Students with panic disorder are most commonly affected by periodic apprehension or panic attacks, which can present in a variety of ways in the body. The disorder affects about 6 million adults, or 2.7% of the U.S. population, and is twice as likely to affect women as men. Panic disorder can cause students to avoid social situations, as well as other situations (school, work, public speaking, romantic relationships), for fear of having attacks.

OCD can manifest in obsessions or compulsions. Obsessions are unwanted thoughts that dominate the mind; they often originate in the mind and are not caused by an external situation. A compulsion is the inability to resist doing something. OCD affects 2.2 million adults, or 1% of the U.S. population, and typically begins at a young age.

Guide to Helping Your Child with OCD (PDF)

How OCD Differs in Children and Adults

Post-traumatic stress disorder (PTSD) affects about 3.5% of the U.S. population. People exposed to various situations are at risk for PTSD, including survivors of: childhood sexual and emotional abuse; war, violence, and torture; and accidents and disasters. It can commonly affect people who have experienced life-threatening illnesses and traumatic childbirth, as well as members of the military and first responders.

PTSD in Ages 6 and Under

PTSD and Suicidal Tendencies in Kids

Social anxiety disorder (SAD) causes significant fear in social situations, which often results in distress and the inability to function. SAD is often associated with a fear of being embarrassed or judged by peers and various insecurities. Typically, SAD begins during adolescence and often goes untreated because it isn’t as widely recognized as other common psychological disabilities.

How to Help Kids with Social Anxiety

A phobia is defined as an extreme and persistent fear of a specific object or situation that is out of proportion to the actual danger or threat. Phobias affect nearly 10% of the U.S. population, and typically symptoms begin during childhood. Phobias can be related to a variety of real and theoretical situations but are usually grouped into several subtypes, including animal, natural environment, and situational.

Age-by-Age Guide to Phobias for Kids

People affected by bipolar disorder experience periods of mania and depression. When manic, they may feel anxious, possibly more capable of achieving realistic or unrealistic things, or a decreased need to sleep. When depressed, they experience typical symptoms of depression but may experience it at a level that affects their personal and professional relationships and responsibilities in a more serious way. Bipolar disorder causes extreme swings between these moods or states of being.

Signs and Symptoms of Bipolar Disorder

Reducing the Stigma of Bipolar Disorder

Substance abuse disorder is characterized as a disease that causes an individual to become unable to control their use of drugs or alcohol, despite it making them sick or causing them harm. People develop a tolerance to drugs and alcohol when under the frequent influence of them and begin using higher doses or amounts of it to feel well.

The 10 Most Common Signs of Drug Use and Addiction 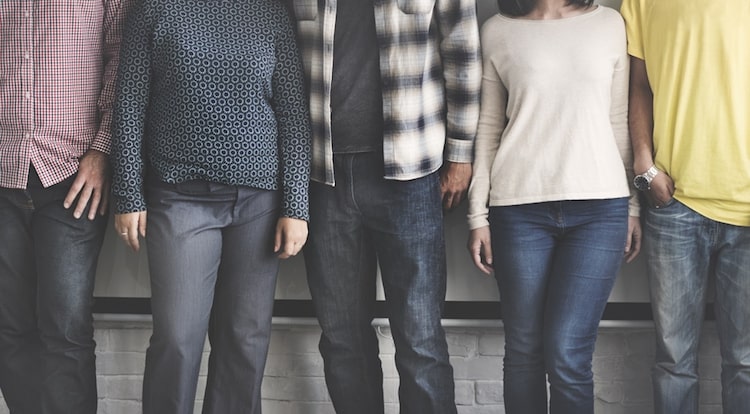 Hotlines for Students in Need

Identifying the Root Cause to Help Create Effective Solutions.

Many students often struggle with social and emotional issues during their coming-of-age years, as well as into adulthood. Although some instances may be attributed to heredity and genes, many others are caused by external factors that serve to compound and worsen the fragility of individuals whose emotional well-being may already be compromised.

Identifying some of these pressure points can help families, educators, and mental health professionals approach their treatment options from a mindful perspective. Many of these agitators include:

For those looking to provide frontline treatment to individuals most in need, Maryville University offers an online Psychiatric Mental Health Nurse Practitioner program. Under the guidance of expert faculty, students learn ways to provide effective treatment that considers each patient’s unique history, addresses their current needs, and provides long-term solutions for their overall health and well-being.