Leadership Tools and Resources for Women Managers, Executives, and Entrepreneurs

While gender equality awareness is on the rise, companies still have some work to do when it comes to closing the gender gap. Statistics show that the number of women in leadership roles, including management, C-level, and entrepreneurial roles, still lags behind that of men: by their mid-careers, men are 70 percent more likely to hold executive positions than women; and by their late careers, men are 142 percent more likely to hold VP or C-level positions, according to Payscale. In addition, women—both as a whole and in leadership roles—are not compensated along the same lines as men. Discover the resources in this guide to learn more about the state of women in leadership and the tools available to help them excel. 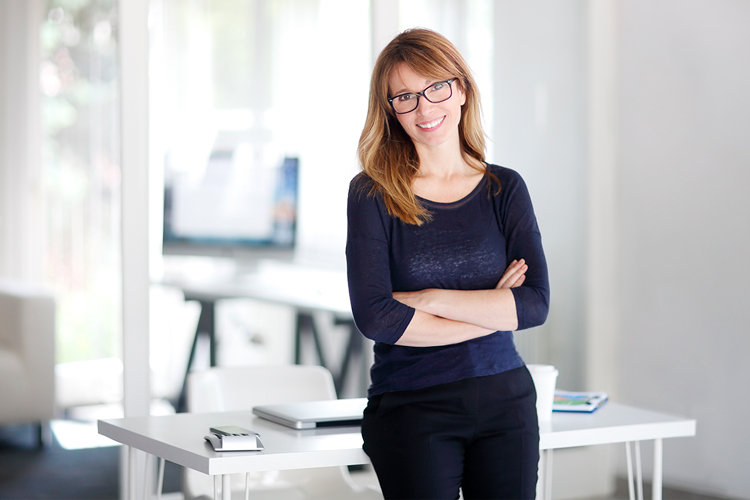 Even though women make up the majority of the U.S. population, the number of management positions they hold lags significantly behind the number held by men. The Center for American Progress found that women hold 36 percent of first- or mid-level managerial roles in S&P 500 companies, but only 25 percent of executive- and senior-level managerial roles, 20 percent of board seats, and 6 percent of CEO roles. The resources below share insight into the state of management for women, by industry and geography.

Management Statistics: This report provides statistics on women in the workforce all over the world.

The Leadership Gap: This article expands on the broad gap between women and men in the workforce, according to industry.

2017 Pew Research Report: This research provides insight into the leadership roles that women hold in various segments, including the U.S. government, academia, and the private sector.

While women differ in individual leadership styles, research shows that women are often more empathetic and nurturing in management roles. It also shows they are often able to balance those traits with authority, differently than men.

Trait Analysis: This article expands on the traits of female leaders, in detail.

8 Traits of Powerful Female Leaders: Forbes found specific traits that all powerful female leaders have in common, even while their pursuits and roles differ.

Characteristics of Success: This article summarizes the state of female leadership while pointing out what sets women apart.

Tools and Resources for Female Managers

7 Leadership Skills of Successful Women: This article outlines some skills of successful female leaders, including effective communication and having a strategic vision.

Ways to Drive the Culture: This article provides insight into moving the equality culture forward in the workforce. 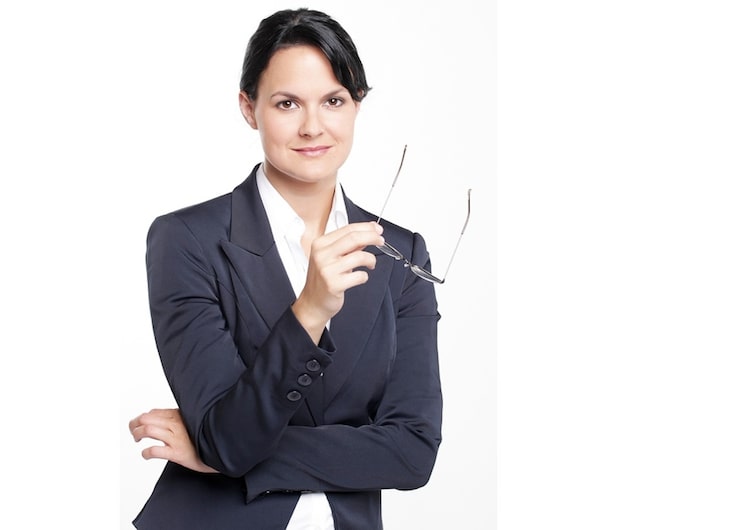 According to Fortune Magazine’s “2017 Fortune 500” list, the number of female CEOs  increased by more than 50 percent in 2017. Yet, in larger scale research, the overall number of women CEOs in America remains very low. Read on to learn more about women in executive roles.

The Executive Gender Gap by the Numbers

UC Davis Study: This study reveals results of a study about gender diversity of C-suites and boardrooms in 400 of California’s corporate headquarters.

Fortune 500: Forbes magazine noted a notable shift in women CEOs among the companies on their Fortune 500 list.

The Uphill Climb to CEO: This article explores what women have to do to become CEOs in America.

These resources unpack the theory that women have different traits from men when it comes to leading. This may or may not be true, depending on the environment and circumstances, but women may share some defining traits.

Defining Traits for Female CEOs: This article look at the research surrounding how women become CEOs and which traits are common among them.

A Look at Trait Differences Between Women and Men in Executive Roles: This article looks at traits and other factors that differ between men and women executives.

Traits that Can Hold Women Back from Becoming CEOs: This outlines certain traits that benefit men but may hold women back from moving into executive roles.

Tools and Resources for Female Executives

Tips for Conveying Executive Presence: This is a key resource to help women understand the body language and communication skills of women executives.

Guide to Resources for Women in STEM: This site provides a list of resources that can help kick start your entrepreneurship with competitions, mentorship, and organization programs.

Women in Entrepreneurial Roles: Paving the Way in Every Industry

Every year, more women start their own businesses, but still face many challenges that their male counterparts do not. Read on to learn more about the journey for female entrepreneurs in various industries.

Cross-Industry Statistics: This page provides information about both the statistics and obstacles facing women entrepreneurs.

Most Profitable Industries for Starting a Small Business: This article outlines the paths to starting businesses that may achieve the most monetary success, for both male and female entrepreneurs.

The traits of successful women entrepreneurs (and entrepreneurs in general) differ slightly from those of other leadership roles, starting with resilience. Paving an individual path to success likely means hearing “no” a few times, and traits like positivity, letting go of worry, and determination can help.

Wonder Woman Traits: This article examines the traits of women entrepreneurs in the context of Wonder Woman.

Do You Have What it Takes?: This brief but bold list of traits describes the fundamental traits of female self-starters.

Tools and Resources for Women Entrepreneurs

Entrepreneurial Winning Women Program: This program elects a group of high-achieving women entrepreneurs in the U.S. and Canada to mentor every year.

Score: This organization provides a diverse range of resources for women entrepreneurs.

Even when women are able to overcome the obstacles they face in the workplace and achieve leadership roles, they’re often not compensated at the same level as their male counterparts. As of 2018, women earned 82 cents for every dollar earned by men, according to Pew Research. The gender pay gap is even more pronounced for women of color: black women earned only 63 cents for every dollar earned by white men.

National Women’s Law Center Equal Pay and the Wage Gap: This page provides a collection of resources for learning more about the wage gap, broken down by state, race, and other factors.

The American Association of University Women (AAUW): This organization is dedicated to achieving equality for women and girls, including by combating the gender pay gap, and offers multiple ways to get involved.

AAUW Salary Skill Builder: This interactive tool coaches women through the process of negotiating their salary.