Getting to Know Humanity: Social Scientist vs. Sociologist

We love to study our environment. For millennia, humans have gazed up at the stars to learn about our universe. We study animals, plants, and other life forms that share our planet, learning about how it has evolved over billions of years. We study the natural formations of our planet and others, learning how natural forces shape the physical features of celestial bodies. From the smallest molecules to the largest stars in the universe, humans love to explore and learn.

We also have a long history of studying ourselves. Around the globe, hundreds of scientists conduct research and work in fields that boil down to the same basic topic: understanding humanity. The social sciences help us learn more about our own behavior as individuals and in groups. Such insights can help initiate positive change in many scenarios. Continue reading to learn more about working in this field in two of its major professions: social scientist and sociologist. 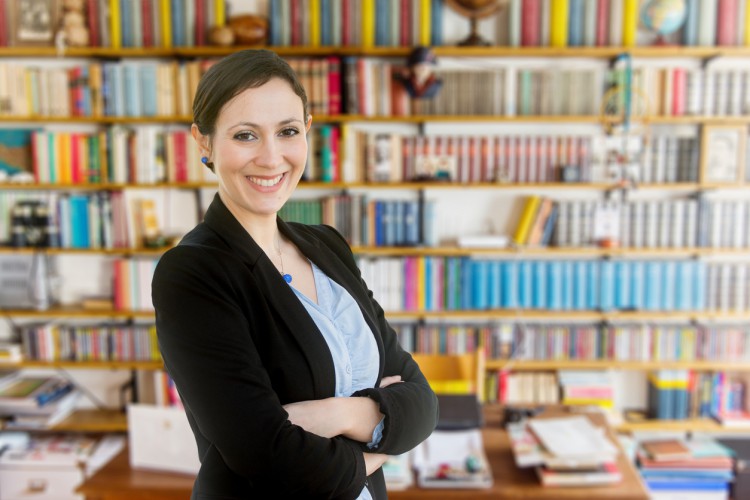 The natural sciences encompass geology, physics, mathematics, chemistry, and biology, but there are also social sciences. This category includes psychology, political science, economics, and sociology. That’s because they all address human society and our interactions with one another, whether that’s in government (political science), business (economics), or how individuals think and feel (psychology). Social scientists conduct different experiments and studies, hoping to produce replicable results that offer insight into the human condition and the ways we impact one another.

The U.S. Bureau of Labor Statistics (BLS) includes several social science job categories, including political scientist, economist, and anthropologist. It reports the median annual salary for anthropologists was $62,410 as of May 2018, economists earned a median salary of $104,340, and political scientists earned $117,570. Achieving higher-paying positions in any of those fields requires an advanced degree, such as a master’s or even a PhD in the subject area.

These professional fields are relatively small. The BLS reports there were 21,000 economists, 6,500 anthropologists, and 6,200 political scientists in the United States as of May 2018. It projects all three professions will grow by anywhere from 5% to 10% between 2018 and 2028. The federal government is a key employer for all types of social scientists, including 22% of economists, 26% of anthropologists, and 53% of political scientists.

In the larger field of social science, sociologists are scientists who specifically study people’s behaviors and interactions, whether they’re personal interactions or interactions on a bigger scale. Sociologists study how different groups, such as political organizations, religions, social structures, economic groups, and large corporations, affect each other and the public, as well as how those relationships shape society at large. For example, sociologists might study a new law’s impact on a state’s education policy.

The BLS reports the median annual salary for sociologists was $82,050 as of May 2018. The lowest 10% made approximately $46,170, while the top 10% earned around $140,430. Sociologists who worked in state government (excluding education and hospitals) and those in research and development in the social sciences earned a much higher median annual salary (between $91,000 and $92,000) than those who worked in educational services ($65,210).

Similarities Between Social Scientists and Sociologists

There are many similarities between social scientists and sociologists, considering sociology is a social science. The social sciences share the common goal of learning more about humanity and its growth patterns, interactions, and behaviors. Those in the field do this in part to understand the past but also to predict the future and help different organizations effect positive change. Both general disciplines offer related careers that those with a bachelor’s degree can pursue. For example, someone with a psychology degree can go into marketing, but becoming a social scientist typically requires a graduate degree.

Differences Between Social Scientists and Sociologists

Even though sociologists are a type of social scientist, there are still a few things that set them apart from the rest of the pack, including their research focus and typical work environments.

Scientists and researchers in the social sciences can research all different kinds of things, from how video games affect childhood development to how bank interest rates impact spending in developing nations. If it involves humans, there isn’t much that social scientists won’t study.

Sociologists limit their research focus to social interactions instead of areas such as politics or economics. They study societies, social processes, and the way citizens adhere to established social customs.

Working in the social sciences could mean traveling all over the world. For example, a career in archaeology might take you to digs in South America, and a career in economics could take you to different financial centers in Asia or Europe. Social sciences offer a variety of different work situations, including some in the public sphere and others in private industry.

Sociologists tend to do most of their work in controlled settings, where they conduct research. For example, they might run social experiments or analyze surveys for data to support a conclusion. They may do some traveling to conduct or present their studies, but their work largely takes place in research institution offices.

Social Scientist vs. Sociologist: Which Is Right for You?

Pursuing a career in the social sciences or sociology starts with the right undergraduate degree. Students interested in a wide range of research-based study may find that they are well suited for a profession under the umbrella of social science. Students who have an established interest in the broad-based interactions of large groups in society may be excellent candidates for a career as a sociologist. Explore how Maryville University’s online Bachelor of Arts in Sociology can get you started in the exciting social science field of sociology.

American Sociological Association, What Is Sociology?