More than half of all lesbian, gay, bisexual, transgender, queer (or questioning), and other LGBTQ+ people in the U.S. report they’ve been singled out — through harassment, name-calling, or violent acts — because of their sexuality, according to a 2017 survey conducted by the Harvard TH Chan School of Public health. Of LGBTQ+ community members who attended or applied to college, 20 percent say they felt discriminated against while on campus.

Members of the LGBTQ+ community are three times more likely to experience mental health issues, such as depression or anxiety, than others, according to the National Alliance on Mental Illness. Also, LGBTQ+ youth between the ages of 10 and 24 are four times more likely to attempt suicide than straight and cisgender youth.

Bullying, assault, lack of family and community support, and many other factors contribute to these increased rates of depression and suicidal thoughts in LGBTQ+ community members. This guide is meant to provide resources and information to help those community members as well as to assist those close to them in understanding how to be allies. 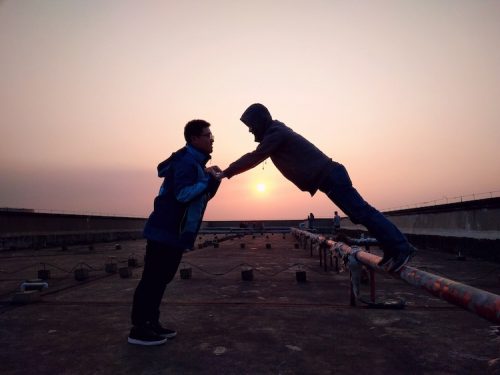 Where to Find Anti-Bullying Help

LGBTQ+ community members experience bullying at a higher rate than straight and cisgender people. Here are resources to help stop bullying and harassment.

Sexual Assault/Discrimination and the LGBTQ+ Community

How to Find an LGBTQ+-Supportive Health Care Provider

What Is an Ally and How Can Allies Help?

An ally is anyone who actively supports and stands up for LGBTQ+ community members’ rights. This could mean not tolerating bullying or prejudice when confronted with it, attending activism events, speaking out in support of LGBTQ+ people, or any other action that creates a safe space. Here are a few specific ways to help people in the LGBTQ+ community: 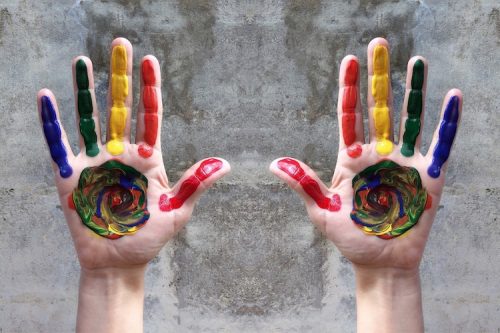 How to Create Safe Schools and Campuses

Educational and Informative Videos
Step In Speak Up

A Year of Inspiring LGBTQ+ Youth