Gender inclusion is a concept that transcends mere equality. It’s the notion that all services, opportunities, and establishments are open to all people and that male and female stereotypes do not define societal roles and expectations. While the United States has made dramatic strides in narrowing the gap between the sexes, statistics show that prevalent challenges exist, and we must address and eradicate them before our society can achieve true gender inclusion. Promoting gender inclusion through the creation of demonstrative examples of the concept in action is of the utmost importance as we strive toward this goal. 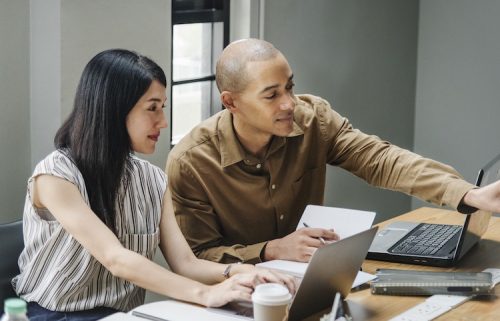 The Need for Gender Inclusion

Even as prominent sections of the population strive for a more inclusive society, the lack of gender inclusion persists as a major issue. According to a 2017 United Nations survey, various structural roles in the home, school, and workplace are prime movers behind the ongoing lack of inclusion.

Gender Gaps in the Workforce

The discrepancy in workplace wages is one of the biggest indicators that a lack of gender inclusion still exists. While studies indicate that the gender gap in pay has decreased since 1980, there is still a noticeable difference between what women earn and what men earn. The following resources demonstrate how this gap looks in modern society.

While persistent gaps in the workforce exist, studies indicate these issues are even worse for minorities. 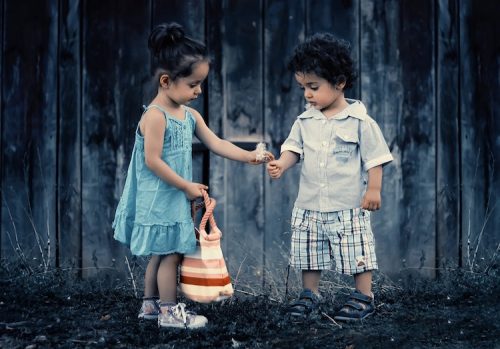 Antiquated Gender Roles Around the World

From a global perspective, oppressive cultural traditions help to fuel the lack of gender inclusion. These traditions have cultivated rights-driven protests and pushback, which have become more widespread in the social media era.

The Roots of Gender Inclusion Issues

The seeds that cause a lack of gender inclusion can often be planted in youth. Various activities and groups can establish and reinforce stereotypical gender roles and interests, which can create feelings of exclusivity.

What Can Be Done to Demonstrate Gender Inclusion?

The concepts of gender inclusion and gender roles can originate during child development. Studies indicate these roles are chiefly established during adolescence. Therefore, it is important to reach out to youths and explain the significance of gender inclusion. Doing so can potentially make inroads toward eliminating the gender gap that is still unfortunately prevalent in society.

Global corporations can use the power of advertising to provide people of all ages with positive examples of gender inclusion in action, as seen in the following examples:

The Future of Gender Inclusion

The ongoing push to close the gender gap and promote gender inclusion may have a fundamental impact on how future generations perceive gender and gender roles.