A Description of Psychology: Exploring the Modern Field 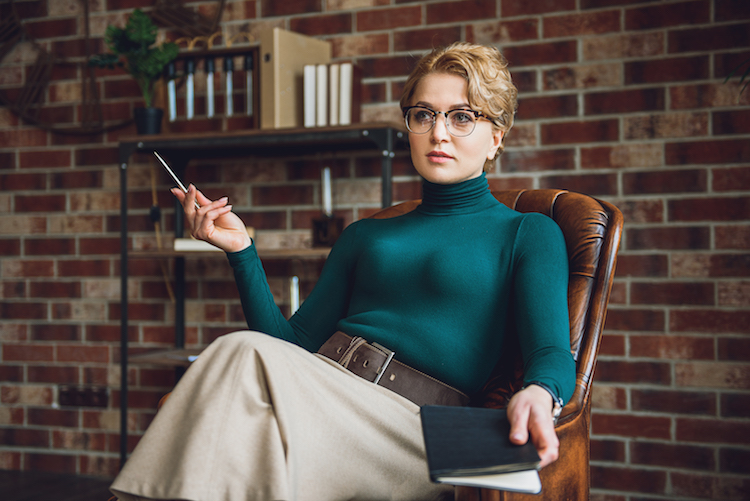 As a broad definition, psychology is the study of behavior and the mind. The overall scholarly discipline of psychology can be divided into many different specializations, with the most prominent being the following:

The History of Psychology

Although psychology is now a rather distinguished scientific discipline, it has surprisingly humble roots. Psychology only became classified as a true academic discipline in 1875, when Professor William James established the first formal psychology course in the United States at Harvard University. Soon after, in 1878, G. Stanley Hall became the first American to earn a doctoral degree in psychology. Then, Wilhelm Wundt established the first experimental psychology lab in 1879 in Germany, and psychology became studied on an international scale. Before this, psychology was viewed academically as mental philosophy, rather than as its own laboratory science. By 1892, Hall had enough colleagues to establish the American Psychological Association, a professional organization meant to facilitate interactions among American psychologists.

As time progressed, expert minds performed extensive research to unearth the reality of human behaviors and the inner workings of the human mind. Here are several examples of distinguished psychologists and brief descriptions of their professional achievements:

Ivan Pavlov — Pavlov is credited with developing the concept of “classical conditioning” in 1906. This is a learning process that uses an environmental stimulus and a naturally occurring stimulus to elicit a specific response from an individual, even if only one stimulus is present.

Carl Jung — Jung had a high number of professional achievements during his career, but is majorly recognized for founding analytical psychology, wherein he discussed differences in personalities and studied the unconscious mind.

Jean Piaget — Piaget spent his career studying cognitive psychology in children. He is best known for defining the four stages of cognitive development, a theory used to help determine the total capacity a child has to think and reason.

Carl Rogers — Rogers helped found many theories of humanistic psychology through his study of the self, which comprises the perceptions and beliefs that make a person who he or she is.

Abraham Maslow — Maslow’s most prominent theory centers on the study of human motivation. Through this study, he defined a “hierarchy of needs,” which is essentially a list of five needs that humans must fulfill to be happy.

How Do Psychologists Study the Mind?

In the modern day, psychology is recognized across the world as a respected field of study. With so many academic institutions, private organizations, and government bodies working to learn more about how the human mind operates, many new and innovative methods of study have been developed in recent years. The difficult aspect of psychology lies in the fact that thoughts, memories, and dreams are not tangible — they cannot be observed and studied. Instead, psychologists must devise and test their hypotheses based almost entirely on the human behaviors they observe.

Armed with their knowledge of human behavior, psychologists ask questions, collect data, and create theories or suggest a particular course of action based on what they have observed in the data. The results of these studies are then shared with professional organizations. Once a procedure is found to frequently result in positive changes to client behaviors, other psychologists may implement the procedure, advancing the practice.

Thought leaders in psychology expect neuroscience and molecular biology to become far more important to clinical psychology. While today’s psychological research may involve using neuroimaging technology to observe the brain as it processes thoughts, this technology has not nearly reached its full potential. Though it is unclear exactly what benefit these tools will provide, the future of psychology will likely feature the discovery of more practical applications for neuroimaging equipment in the field of psychology, such as using neuroimaging to gain a better understanding of cognitive disorders.

Deep brain stimulation is another example of a cutting-edge technology that currently has few applications but has the potential to become an essential tool for improving patients’ mental health. Deep brain stimulation is a process that uses electrodes to deliver controlled shocks to specific areas of the brain. Researchers believe that this process helps stimulate the production of different chemicals in the brain, but the science behind this is not fully fleshed out. Therefore, brain stimulation is expected to become far more precise and effective in the future. Overall, the future of psychology will likely rely more heavily on advanced technology, with educated psychologists building evidence to prove the value of up-and-coming clinical procedures.

Psychology is a constantly evolving field of study. For aspiring professionals, pursuing a bachelor’s degree in psychology is the most effective way to gain in-depth knowledge of human behavior. Upon graduation, these professionals can be prepared to effectively use research and analysis to evaluate the minds of other people. After fulfilling all of their education and training requirements, these committed graduates can go on to explore a diverse range of professional occupations, from clinical psychology to marketing research. Learn more about how to pursue an online bachelor’s degree in psychology at Maryville University.

Now that you have a better understanding of the definition of modern psychology, discover the potential psychology careers available for graduates.

BBC, What is Psychology

Psychology Today, “Is Neuroscience the Future or the End of Psychology?