Fulfilling a childhood dream through online education at Maryville.

Online Master of Science in Nursing, 2022

Although it took a long time for Junah Castil to accomplish his dreams, he never gave up, and in 2022 he earned his MSN online from Maryville University.

Junah, born and raised in the Philippines, became a nurse and moved to the United States to work in an intensive care unit. Since childhood, he dreamt of being a doctor but found his calling as a nurse. After 15 years of nursing, Junah knew he was ready for more responsibility, more autonomy, and to provide a greater level of care. And during a conversation with a colleague, he learned he could earn his Master of Science in Nursing online at Maryville University — a program his co-worker highly recommended.

Having so much nursing experience, Junah wasn’t as worried about absorbing the MSN curriculum as he was about incorporating his studies into his busy life. He was contracted to work three 12-hour shifts a week as an RN. He was married, and he and his wife were expecting a child. He had never taken an online course and had no idea what to expect from the American education system. He knew he would need considerable help, but he moved forward anyway, looking for an educational partner to help guide him through the process.

If you have a dream, you must push through the challenges; you can do it,” he says.

At Maryville, Junah found all the support he needed. From preparing to apply to getting ready for classes and helping him navigate work, family, and his studies, his advisor was always there for him.

But as Junah approached the clinical portion of his MSN coursework, he hit a wall. He didn’t know how he was going to incorporate the clinical portion into his full-time work schedule — and his wife had just given birth to their son. How would he find the time for it all?

If you really want to earn your Master of Science in Nursing degree, you can — there’s always a way.

With the help of his Enrollment Advisor, Junah decided he needed to take a semester off before finishing his degree. His advisor arranged his break and made sure he returned to complete his studies.

This year, Junah graduated from Maryville University with his MSN. Hard work and a mindset for success can carry you a long way, no matter where you are on your path.

“If you start, finish it. Pursue your dreams to the end,” he says. “Maryville offers a lot of help; they will walk with you from beginning to end.”

Find more stories from students like Junah who prove that you can achieve your goals on your own terms with Maryville. 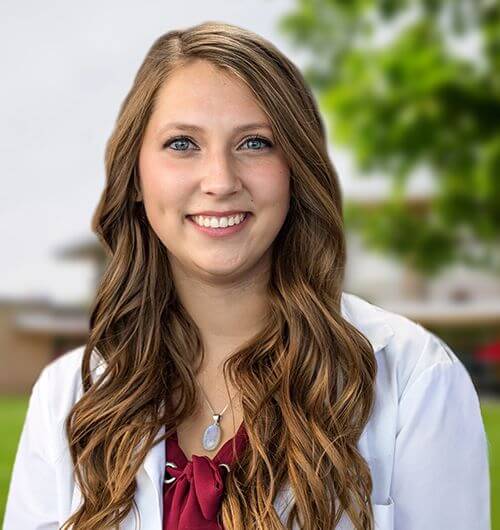