3 Stories About Nurses Making a Difference

Nurses play a vital role in the healthcare community and create tremendous impact on the lives of their patients. But nurses aren’t just hardworking professionals during work hours only, they regularly go above and beyond the call of duty for their patients. Meet some of the amazing nurses who have made a real difference. 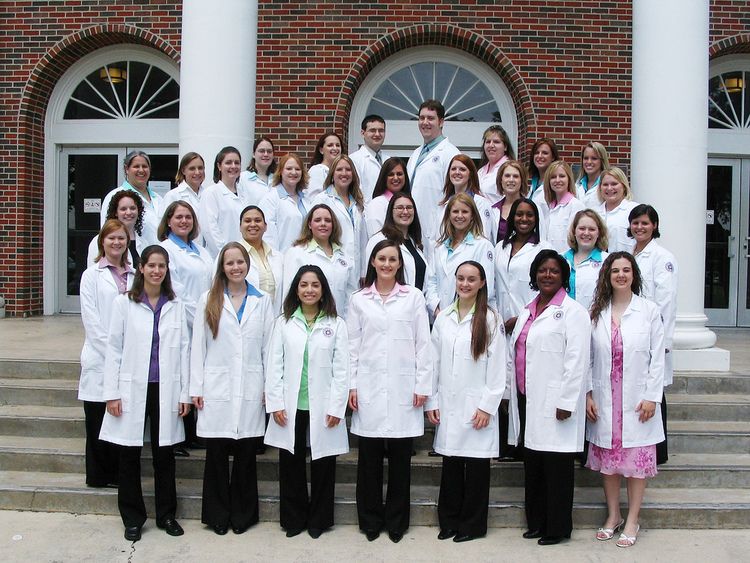 Nurse Adopts Son of Late Cancer Patient
When single mom Tricia Somers of Pennsylvania learned she had terminal liver cancer, she had one question on her mind: who would care for her eight-year-old son Wesley? Her parents had died years earlier, and she had no family who could take on the role. So she asked her favorite nurse, Tricia Seaman, whether she could raise Wesley.

Initially Seaman didn’t know what to say, but her heart told her she had to grant her dying patient’s request. Her husband was supportive of the decision, simply telling his wife, “We need to do something to help this lady.” Somers and her son lived with the Seaman family until Somers entered hospice care and lost her cancer battle on December 7th, 2014. The Seamans filed paperwork to become Wesley’s legal guardians when his mom passed away.

North Dakota Nurse Donates Kidney to Former Principal
Elizabeth Blankenfeld, a Grand Forks nurse, has taken caring to a new level with her promise to donate her kidney to her former principal, Mike Cullen. According to the Grand Forks Herald, Ms. Blankenfeld graduated from Elkton High School, where Mr. Cullen served as principal, in 2006 before pursuing a nursing degree. Nearly a decade later, she saw a TV story on Mr. Cullen’s plight and knew she had to help.

Mr. Cullen suffers from Berger’s disease, an autoimmune disorder which impacts kidney function. He had been on the transplant list for two years before Ms. Blankenfeld came forward and discovered she was a perfect match. Their surgeries were scheduled for late August, 2015.

“It feels pretty awesome. I don’t have the words really to put in into perspective,” Ms. Blankenfeld told Grand Forks Herald. “You do this work of being a nurse and it’s the destiny of every nurse to help people but I had never thought of being a living organ donor.”

Georgia Nurse Helps Patient “Run” Marathon
Marjan Holbrook dreamed of running the Publix Georgia Marathon 5K with her 8-year-old daughter Rebecca. However, as storm clouds brewed, the Alpharetta mother feared her seasonal asthma might have prevented her from pushing her daughter’s wheelchair for the course’s length. However, when nurse Gary Harris spotted the pair, he was drawn to help.

Mr. Harris cared for Rebecca, who suffers from mitochondrial disease, when she spent several weeks at Children’s Healthcare of Atlanta in February 2015. He said he’d be honored to push Rebecca’s wheelchair so they could all complete the event. Remarkably, finishing in 27 minutes, they took first in their division.

“I’ve seen at her worst and seen her at her best, and knowing I’ve helped facilitate her being at her best is the best feeling as a nurse,” Mr. Harris told WSB-TV Atlanta.

These inspiring stories are a poignant reminder of the important role that nurses can play in patient care, both inside and outside the wards. Even when nurses are “just doing their jobs,” they are making a tremendous difference in their patient’s lives.